The 19F(p,g)20Ne and 19F(p,a)16O Reaction Rates and their Effect on Calcium Production in Population III Stars 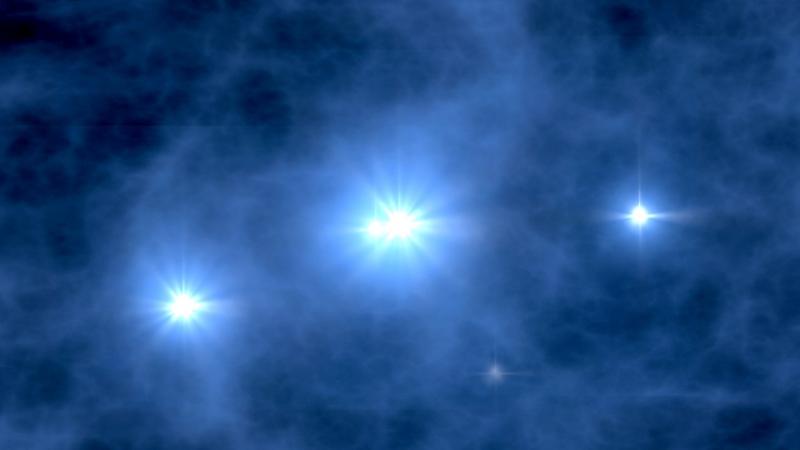 First generation, or Population III, stars have a different evolution than those of later generations owing to their initial primordial abundance composition. Most notably, the lack of carbon, oxygen, and nitrogen, means that, instead of the CNO cycle, primordial massive stars must rely on the less efficient p-p chains, thereby requiring the star to contract to reach temperatures high enough to eventually trigger triple alpha reaction. Even small amounts of the triple alpha reactions begin feeding the CNO mass range and enable the CNO cycle to generate energy, but this occurs at higher temperature compared to later stellar generations. It is currently an open question if the observed enhanced abundances of Ca in the most metal-poor stars could be a result of the high temperature H-burning conditions in the first massive stars. The idea is that these first massive stars injected the produced Ca through a supernova explosion into the interstellar material from which the metal poor stars, observed today, formed.

The level of this Ca enrichment depends on the hot breakout path from the CNO cycles via the 19F(p,gamma)20Ne reaction. In this work, the rates of both the 19F(p,gamma)20Ne (see Fig. 1) and competing 19F(p,alpha)16O reactions are re-evaluated using the phenomenological R-matrix approach, simultaneously considering several 19F(p,gamma)20Ne, 19F(p,alpha)16O, and 19F(p,p)19F data sets, in order to better characterize the rate uncertainties. It is found that the rate uncertainty for the 19F(p,gamma)20Ne reaction is considerably larger than previously reported (see Figs. 2 and 3). This is the result of undetermined interferences between observed resonances, a possible threshold state, possible subthreshold states, direct capture, and background levels. Additional experimental measurements are therefore needed to determine if 19F(p,gamma)20Ne CNO breakout is responsible for Ca enrichment in metal poor stars. Astrophysically, the breakout reaction revision makes it less likely that Ca observed in the most Fe-poor stars can originate in hot CNO breakout H-burning nucleosynthesis, thereby casting doubt on the prevailing faint supernova scenario to explain the abundances observed in these stars.