A Celebration of Margaret Burbidge 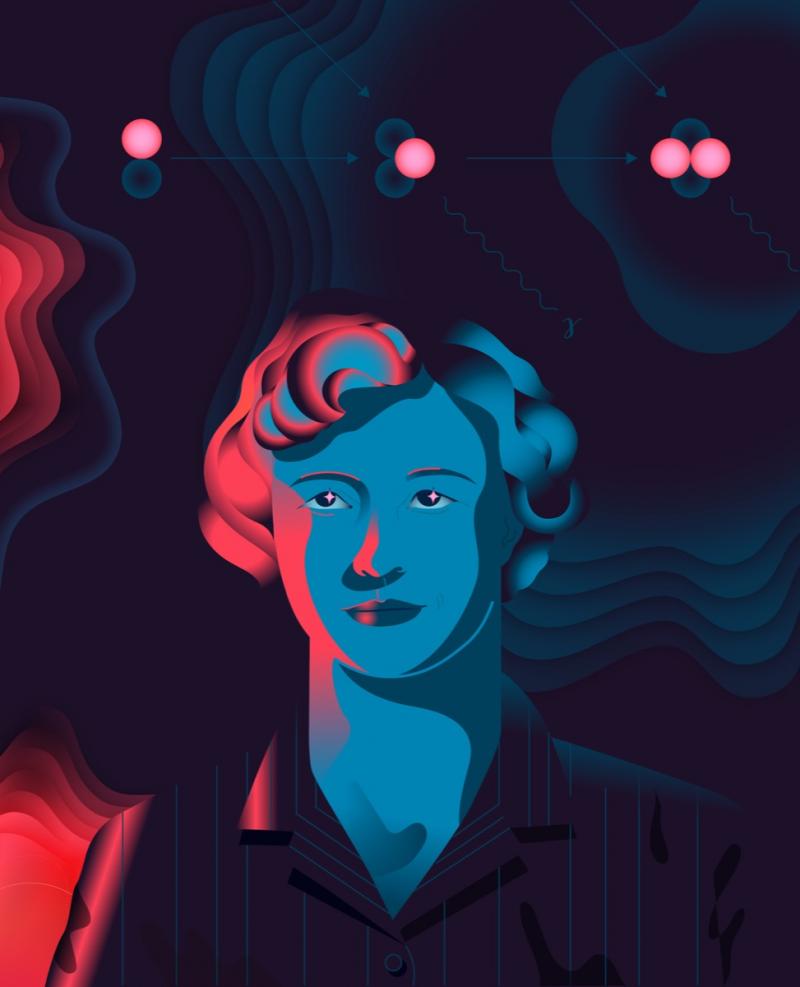 Nicole Vassh
University of Notre Dame, Notre Dame, IN 46556, USA
Joint Institute for Nuclear Astrophysics—Center for the Evolution of the Elements, USA

Margaret was very dedicated to her work and pushed forward with grit and determination, as exemplified through a story shared by Sarah Burbidge which described a young Margaret resetting her telescope in response to bombs falling nearby during World War II. As noted by many, but emphasized by Anneila Sargent, an admirable quality of Margaret was her generally cool and collected demeanor which she maintained while balancing family with being a leading scientist in her field. Margaret’s kind nature made her a warm and personable mentor, colleague, and friend, as described by Fred Hamman and Vesa Junkkarinen who were both mentored by Margaret at UCSD.

As was highlighted by George Fuller, Margaret was a driving force in two revolutions in astrophysics through her work on the origin of the elements and her work investigating the origin of supermassive black holes. In addition to her groundbreaking research, Margaret broke through many barriers associated with gender bias as the first woman to hold many important roles, including the first female president of the AAS, as was discussed by Megan Donahue and further elaborated upon by Viriginia Trimble. The closing talks given by Amanda Karakas, Artemis Spyrou, Anna Frebel, and Nicole Vassh demonstrated that Margaret’s influence extends well beyond those who knew her personally and that her groundbreaking efforts in both research and combating gender bias will continue to propagate to future generations.

The event's website is http://cococubed.asu.edu/celebration_of_margret_burbidge.shtml,
and a video recording of the event is available on the JINA-CEE YouTube channel.