Elements from the stars: The unexpected discovery that upended astrophysics 66 years ago 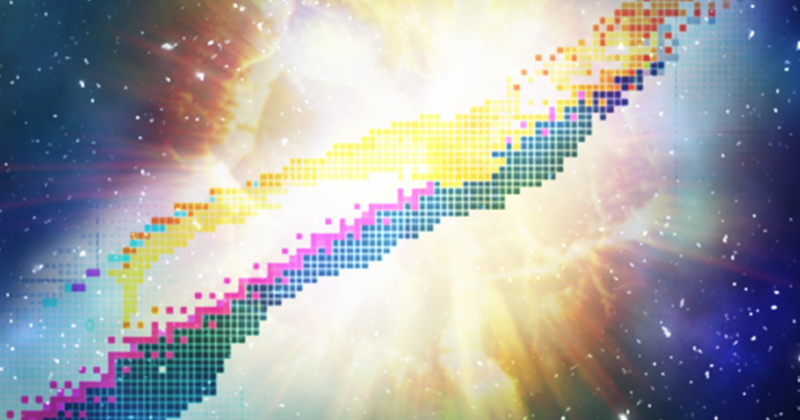 This article was originally published on TheConversation.com

Nearly 70 years ago, astronomer Paul Merrill was watching the sky through a telescope at Mount Wilson Observatory in Pasadena, California. As he observed the light coming from a distant star, he saw signatures of the element technetium.

This was completely unexpected. Technetium has no stable forms – it’s what physicists call an “artificial” element. As Merrill himself put it with a bit of understatement, “It is surprising to find an unstable element in the stars.”

Any technetium present when the star formed should have transformed itself into a different element, such as ruthenium or molybdenum, a very long time ago. As an artificial element, someone must have recently created the technetium Merrill spotted. But who or what could have done that in this star?

On May 2, 1952, Merrill reported his discovery in the journal Science. Among the three interpretations offered by Merrill was the answer: Stars create heavy elements! Not only had Merrill explained a puzzling observation, he had also opened the door to understand our cosmic origins. Not many discoveries in science completely change our view of the world – but this one did. The newly revealed picture of the universe was simply mind-blowing, and the repercussions of this discovery are still driving nuclear science research today.