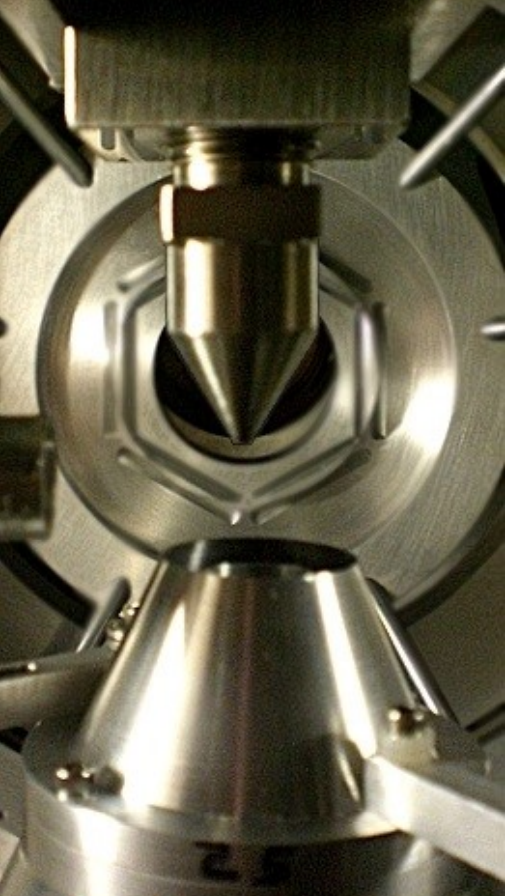 Novae are some of the most energetic and frequent astrophysical explosions in the Universe. Approximately 30 occur each year in our Milky Way with each releasing roughly the amount of energy our Sun produces in 8000 years. Novae occur in binary systems of stars when accretion of hydrogen-rich material from one leads to a so-called thermonuclear runaway on a white dwarf companion. Despite years of study, many open questions remain: How much mass do novae eject? Do novae form grains that can be captured and analyzed on Earth? Is there a link between recurrent novae and type Ia supernovae? Additional observational constraints are needed to resolve these open issues.

A rather direct constraint on nova models could come from the observation of discrete-line γ rays from the decay of radioisotopes produced by the nucleosynthesis in novae. The most promising targets for observation are those radioactive isotopes produced in large amounts and with half-lives long enough to survive until the atmosphere is transparent to radiation. This γ -ray emission is thought to be dominated by the decay of 18F during the first day or so after the initial outburst, and thus understanding the nuclear reactions affecting 18F nucleosynthesis in novae is critical to interpretation of this γ -ray signature. After production the largest loss of 18F occurs via the 18F(p,α)15O reaction, and several studies have identified this reaction as one of the 3 most important for novae for further experimental investigations. This rate, however, has been extremely uncertain owing to the unknown properties of a strong sub-threshold resonance and its possible interference with higher-lying resonances.

The new Jet Experiments in Nuclear Structure and Astrophysics (JENSA) gas-jet target holds the record for the highest density helium-jet target ever created and has been used for the first time to determine the spin of this important resonance and significantly reduce uncertainties in the 18F(p,α)15O rate. A very clean spectrum of 19Ne states was observed allowing for the confirmation of a strong sub-threshold 18F(p,a)15O resonance [1]. JENSA has now been installed at NSCL for radioactive beam experiments.