Islands of Non-Explodability and Chemical Evolution 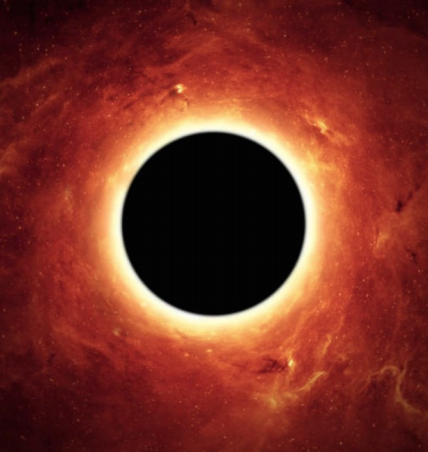 Stars 8 to 10 times more massive than our Sun explode as a supernova at the end of their lifetime. Those violent explosions can either leave behind a neutron star or a black hole. When a massive star forms a black hole, which is systematically more massive than a neutron star, most of the elements synthesized in the stellar core such as iron will be locked away inside the black hole. The impact of massive stars on galactic chemical evolution (GCE) therefore significantly depends on the nature of their remnant, as elements trapped inside black holes will never be recycled into new generations of stars. Recent simulations suggest that black hole formation depends on the compactness of the stellar core at the onset of the explosion, and vary non-monotonically with stellar initial mass, thus creating “islands of non-explodability” [1]. In these regions of so-called failed explosions in the stellar mass spectrum, stars form a black hole and fail to explode as a supernova.

In a recent work [2], we tested different black hole formation prescriptions, which describe the relation between the initial and the remnant mass of a star. It was investigated how many stellar models (each model refers to a star with different mass and initial composition) are required in a grid of stellar yields in order to ensure reliable GCE predictions. We found that the choice of black hole formation prescription significantly affects our predictions. With islands of non-explodability, a large number of massive stellar models is needed. By taking into account a smaller number of models, crucial non-explosive or explosive models are likely to be left out, which leads to incorrect results. This can be seen in Fig. 2, which shows the evolution of Si abundances as a function of the Fe concentration using seven massive star models including islands of non-explodability (solid line). The dotted and dashed lines represent results based on only four models with different initial mass samplings, which leads apparently to an under– or overestimation compared to the solid line. On the other hand, when assuming a smooth remnant mass distribution function, less stellar models are required. This work, implemented with the NuGrid Python Chemical Evolution Environment NuPyCEE [3], opened a window into the tight connections between stellar abundances, supernova physics, and black hole formation.