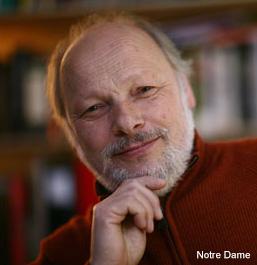 Drawing from his decades of experience in experimental nuclear physics, JINA's first director, and current co-PI of JINA-CEE, Michael Wiescher, recently published two new textbooks that will certainly be of interest for the nuclear astrophysics community:

Radioactivity. Origin and effects of a natural phenomenon. Volume I

Radioactivity is a frequently and hotly debated topic; the discussions usually revolve around the benefits and dangers of nuclear energy. The topic reaches further - both in terms of natural occurrences and the many and the multiple applications of radioactivity.

After a summary of the history of its discovery, the first part describes its physical and biological laws. The second part deals with radioactivity as a natural phenomenon. Beginning with the question of its origin in stars long before our solar system existed,  Michael Wiescher discusses the role of radioactivity in the formation of the planetary system and our Earth. He describes how the inner radioactivity of our planet determines its dynamics and how it might have contributed to the origin of life. He further describes the external and internal radioactivity to which humans are exposed and the possible effects on human development. 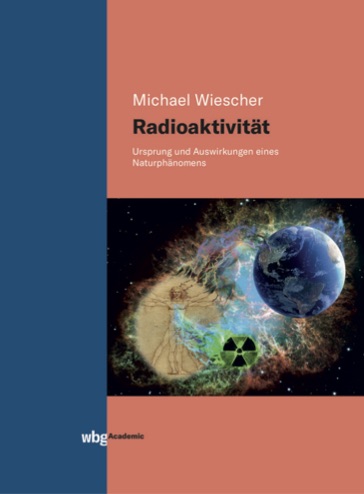 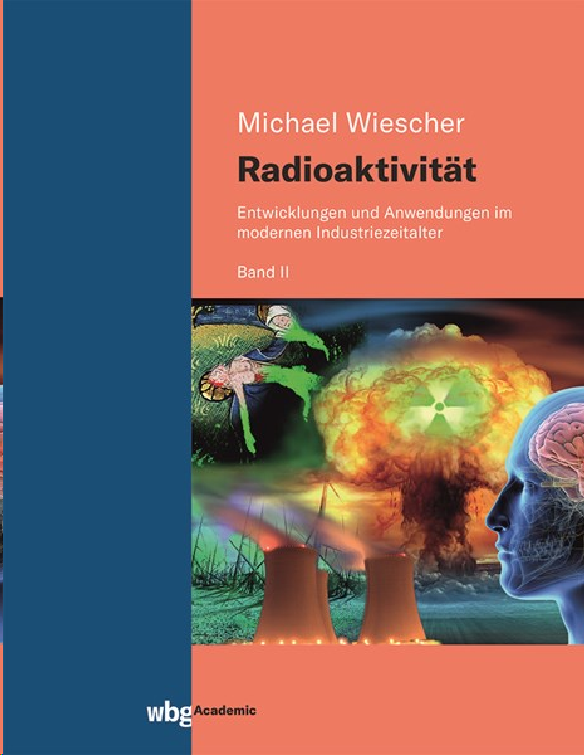 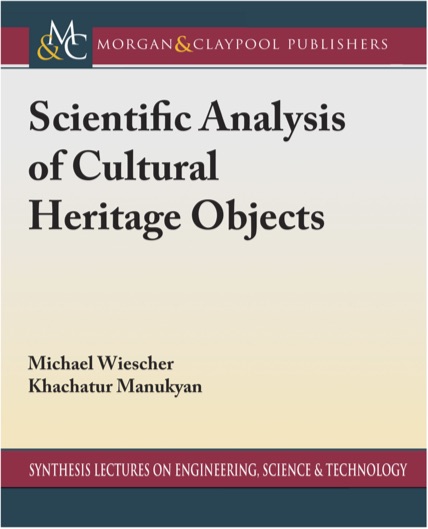 Coauthored with Khachatur Manukyan, research assistant professor at the University of Notre Dame.

The characterization of cultural heritage objects becomes increasingly important for conservation, restoration, dating, and authentication purposes. The use of scientific methods in archaeometry and conservation science has led to a significant broadening of the field. Scientific analysis of these objects is a challenging task due to their complex composition, artistic and historical values requiring the use of minimally invasive and nondestructive analytical procedures. This textbook summarizes scientific methods that are currently used to characterize objects of cultural heritage and archaeological artifacts.

This book provides a brief description of the structure of matter at the molecular, atomic, and nuclear levels. Furthermore, it discusses the chemical and physical nature of materials from the molecular to the atomic and nuclear level as determined by the principles of quantum mechanics. Important aspects of natural and anthropogenic radioactivity that play a critical role for some of the analytical techniques are also emphasized. The textbook also provides principles and applications of spectroscopic methods for characterization of cultural heritage objects. It describes the technologies with specific examples for utilization of spectroscopic techniques in the characterization of paintings, books, coins, ceramics, and other objects. Analytic approaches that employ isotopes and determination of isotope ratios will be reviewed. General principles of imaging techniques and specific examples for utilization of these methods will also be summarized. In the later part of the book, a number of scientific techniques for the age determination of cultural heritage material and archaeological artifacts will be presented and discussed with specific examples.