New Evidence for the i-process in the Early Galaxy 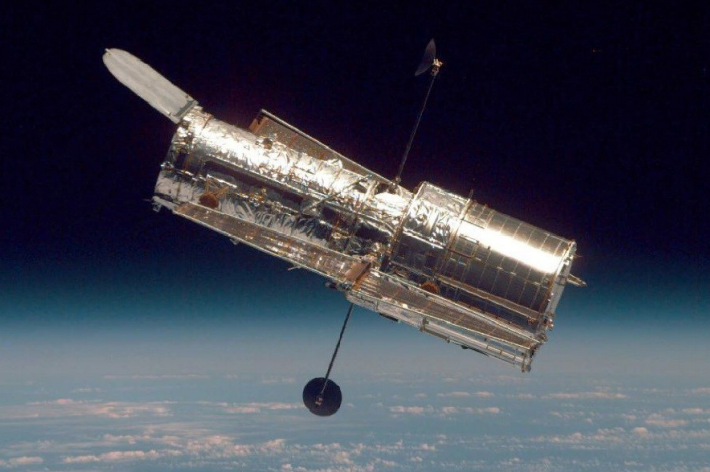 Understanding the origin of the elements is one of the major challenges of modern astrophysics. New work by JINA-CEE scientists reveals evidence that some of the heavy, trace elements found in ancient stars may owe part of their existence to a little-known process called the i-process.

Astronomers have known for decades that at least two distinct kinds of nucleosynthesis, the r-process (the "r" stands for "rapid") and s-process ("s" for "slow") are responsible for creating many of the elements listed along the bottom two-thirds of the periodic table.

New research led by Dr. Ian Roederer, an assistant research scientist at the University of Michigan and a member of JINA-CEE, used ultraviolet and optical spectroscopic observations collected by the Hubble Space Telescope and several telescopes on the ground to study the chemical makeup of one ancient star in the Milky Way's halo, HD 94028. In this one star, the team was able to detect 44 elements, nearly half of the naturally-occurring elements on the periodic table. This extensive chemical inventory enabled team members Amanda Karakas (Monash University, Australia), Marco Pignatari (University of Hull, UK), and Falk Herwig (University of Victoria, Canada) to model the abundance pattern and identify the possible signature of the i-process.

JINA-CEE researchers are working to develop simulations to model the i-process in stars, and new observations like these are critical to help guide the way.