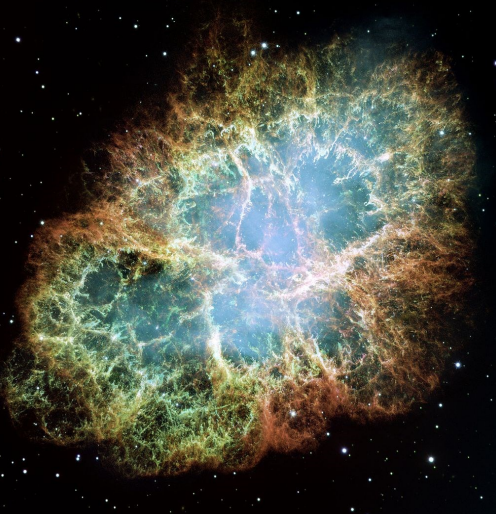 Core-collapse supernovae are some of the most energetic events that occur in the universe. In these violent explosions, new elements are synthesized that contribute to the chemical evolution of the universe. Stellar modelers perform detailed simulations to describe these cataclysmic events, which rely strongly on the knowledge of the rates of relevant nuclear reactions. Accurate electron-capture reaction rates are important for understanding the final stages of a massive star’s life cycle and how they explode. However, electron captures take place on thousands of stable and unstable nuclei. Moreover, they occur in an environment of high density and high temperature, which makes it impossible to study these reactions directly in the Laboratory. Instead, theoretical models are used that rely on nuclear structure information that is benchmarked against experimental data. The NSCL charge exchange group, in close collaboration with nuclear theorists and astrophysicists within the Joint Institute for Nuclear Astrophysics – Center of the Evolution of the Elements, has established a library for electron-capture rates that can be used in stellar simulations. The group performs experiments that guide the development of the library and the theoretical models.

Based on simulations with the new library, it was found that the properties of the collapsing massive star is very sensitive to a relatively small group of about 75 nuclei with neutron number N of about 50 and proton number of 28 to 42. Experiment e15112, which ran at the NSCL in July, aimed to investigate nuclear excitations relevant for estimating the electron-capture rates on two of these nuclei: Strontium-88 and Niobium-93. The measurement on Strontium-88 is important to test the suspicion that the electron-capture rates in this region of the chart of nuclei are systematically overestimated by theory. The data on Niobium93 provides the first measure for the electron-capture rates on an odd-mass nucleus in this region. The experiment used the (Hydrogen-3, Helium-3) reaction on these targets to probe the nuclear excitations of relevance for determining the electron-capture rates. Hydrogen-3 (tritium) was produced as a secondary beam from the primary beam and impinged on the reaction targets. Helium-3 particles were analyzed in the S800 spectrometer and gamma rays emitted in the reaction were detected in GRETINA, the Gamma-Ray Energy Tracking In-beam Nuclear Array, which was placed around the target. Strontium is a very reactive element and cannot be exposed to air. Therefore, a special target-transfer system was built and used to transport the target foils from a glove box (filled with Argon gas) in the detector lab to the vacuum in the beam pipe.