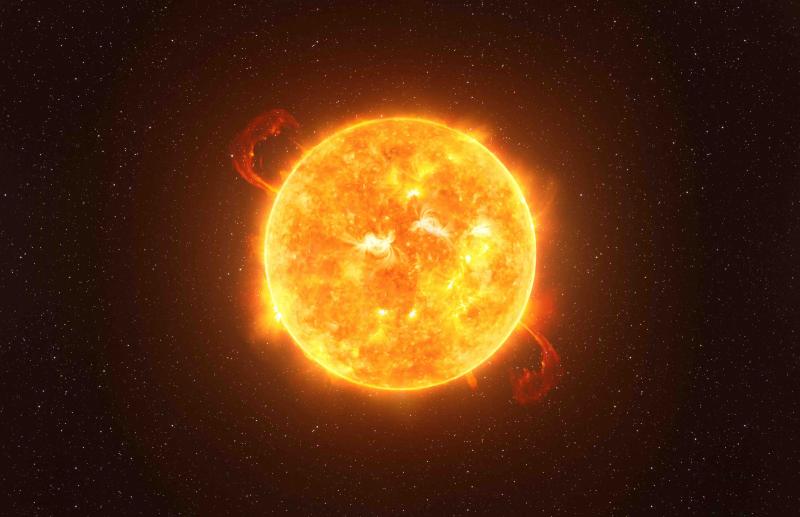 The study of stellar burning began just over one-hundred years ago, when Eddington posited that the Sun is powered by the conversion of hydrogen to helium. Since that time, a coherent picture has emerged for nuclear reactions in stars. We know that hydrogen is converted to helium, helium to carbon and oxygen, and, for massive stars, elements are synthesized all the way up to the iron region. We know that stellar burning scenarios can lead to prolific neutron production, synthesizing elements all the way up to lead.

However, we still lack a detailed picture of stellar burning and many questions remain. For instance, What is the carbon/oxygen ratio produced by helium burning and, consequently, where should the upper-mass gap in the black-hole mass distribution be located? What is the rate of carbon-carbon fusion, which has downstream implications for type-1a supernova nucleosynthesis and the fate of stars in the 8-10 solar mass range? How strong are the neutron sources and sinks within stellar burning and how precisely can neutron-capture yields constrain stellar burning conditions? Answering these and many more questions requires dedicated efforts in experiment and theory using state-of-the-art tools across multiple research networks.

In recent years, several devices and facilities have been developed that are dedicated to measuring nuclear reactions at or near the energies relevant to stars and stellar explosions. Deep underground laboratories shelter experiments from cosmic-ray induced backgrounds, boosting signal-to-noise ratios. Recoil separators and storage rings approach the problem from inverse kinematics, where measurements focus on detecting the heavy recoil nucleus emerging from the reaction. Neutron beams enable measurements of neutron-captures on stable and long-lived nuclides. Photon beams can shed light on stellar photodisintegration reactions, but more often provide unique indirect probes.

The Reaction Rates focus area in the International Research Network for Nuclear Astrophysics (IReNA), of which JINA-CEE is a core network, recently published a white paper [1] highlighting some of the aforementioned open questions and the experimental developments of the recent past and near future that will help address them. The international team involved 25 researchers from 23 institutions based in 9 countries. The white paper was featured by the Physics World Weekly podcast from IOP Publishing in a recent interview with Zach Meisel, JINA-CEE member from Ohio University.